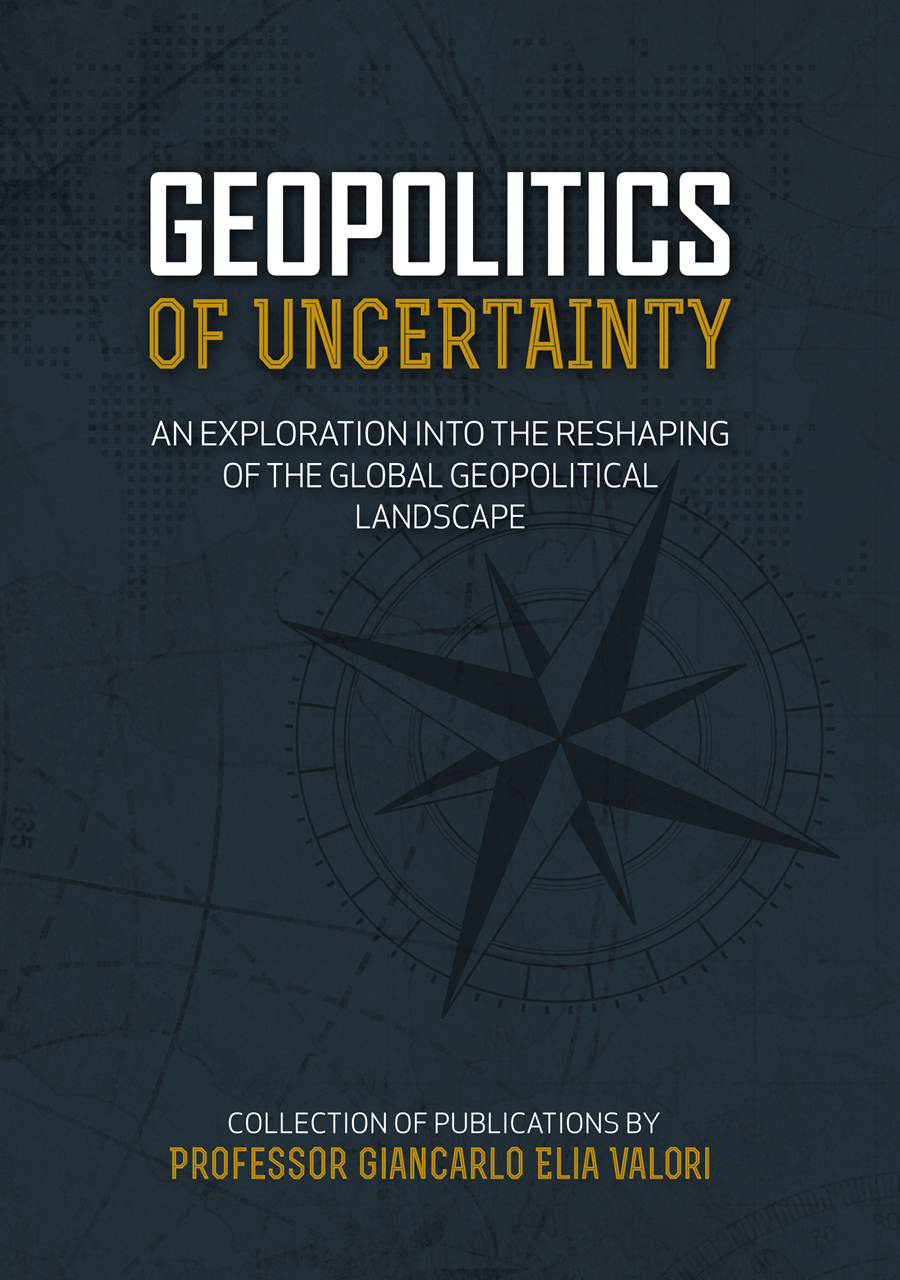 I am profoundly honored to have been asked to write a few words on this festive occasion: the publication of a book that contains different articles written by my friend, Professor Giancarlo Elia Valori and published over the years by Israel Defense.
I have known Prof. Valori for over a quarter of a century, since the days I served as Israel’s ambassador to Rome. I was immediately conquered by his thoughtful personality, his vast knowledge of international affairs and of the secrets of Italian politics. Even more, I admired his compassionate heart and his deep love for Israel.
It is therefore only natural that during all of these years I have been an ardent follower of his writings and thoughts in a variety of books, essays and articles. Of course, I was always particularly interested in the various pieces he published in Israel Defense, and I must confess that during those times I learned a lot about subjects ranging from the Uyghur issue to General Kalifa Haftar, with which I had not been familiar. It would come as no surprise that I was mainly focused on the articles concerning Israel and the various problems facing the Middle East.
I have always found in these articles a deep understanding of Israel’s needs and positions, but also a profound analysis of the various forces jockeying for power in our region. Many of the articles deal with the threat posed by Iran of the Ayatollahs, its support of terrorism and its attempt to achieve regional hegemony through a variety of tactics, from the fostering of terrorist organizations like Hezbollah, through the support of dissenting elements like the Houthis in Yemen to the open intervention and siding with Syria’s dictator Assad in the context of the bloody conflict that has been afflicting the country for over six years.

Some of the articles also deal with Russia’s renewed effort to enhance its presence and influence in the region after more than two decades during which this countr y had shown little appetite for foreign involvement and adventures. This has dramatically changed in the last few years and Putin’s Russia has been taking advantage of the Obama administration’s strategic retreat from the region in order to consolidate its military presence and political influence. Russia’s involvement in the Syrian war is only one of many examples.
Prof. Valori has followed all of these developments with the eyes of an astute observer specializing in the international scene and his analyses are striking in their accuracy, the knowledge of the historical background coupled with a clear vision of how these developments can influence the world of tomorrow.
It is a true intellectual pleasure to read these articles once more, now compounded in a book, to admire once more the perspicacity, the knowledge, the analytical powers and the depth of thought of Giancarlo Elia Valori. There is no doubt that this book will be useful to anyone interested in the international scene, who wants to understand it better and consider the broader context and the dynamics of international diplomacy. Those who will be especially delighted with this book are the proponents of Western values, freedom of thought and democracy. Above all, those who care for Israel and the problems facing the Middle East will find in this book a profound source of learning and inspiration.